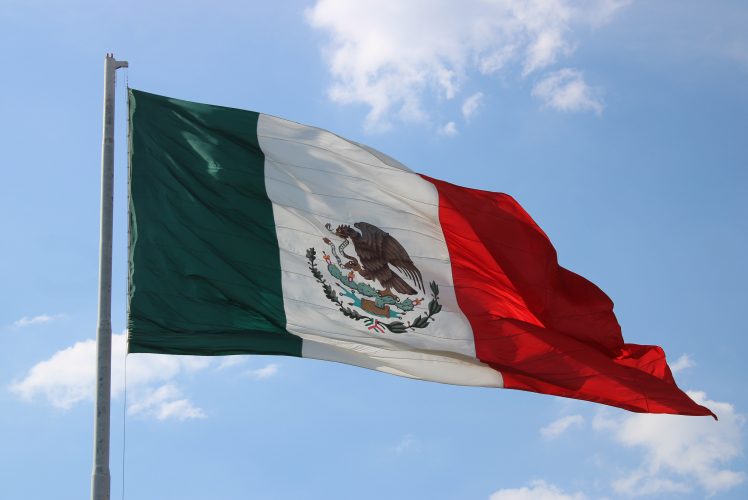 Canadian companies should consider investing in Mexico, not only for its attractive business environment, but also because it is one of Canada’s most reliable partners

Canadian companies should seriously consider investing in Mexico as Canada has a reliable and long-lasting partnership with the country and because Mexico is a country committed to international trade, investments and the rule of law. While it is true that the Mexican Government and overall society still has work to do in tempering the level of crime rates, the country has made many improvements during the last years. For instance, under the present administration, the crime rate has declined by 1.15% in 2019 and 1.27% in 2020.[1] Moreover, if we compare the most recent crime rate of Mexico against that of other countries, we can see that Mexico is far behind from the ten countries with the highest crime rates namely, Venezuela, Papua New Guinea, South Africa, Afghanistan, Trinidad and Tobago, Guyana, El Salvador, Brazil and Jamaica. [2]

The attractiveness to invest in Mexico is ratified by international studies such as the most recent edition of the World Investment Report issued by the United Nations Conference on Trade and Development (UNCTAD), which presents Mexico as one of the top 10 host economies worldwide for Foreign Direct Investment (FDI) inflows in 2021. Last year, Mexico attracted larger flows of FDI than countries such as Germany, Israel, the UK, Sweden, Belgium, Australia, Poland, Japan, United Arab Emirates, and Indonesia.[3] Not in vain, Global Affairs Canada has recognized Mexico in its most recent State of Trade 2021 report as a strategic destination for diversifying its investments. Mexico is one of the countries where Canadian Direct Investment Abroad (CDIA) has grown significantly in recent years alongside economies such as the United Kingdom and Germany. For 2020 overall, CDIA into Mexico rose 300% to reach $ 4.0 CAD billion in value, representing nearly 6.5% of the total CDIA for the year.[4]

Regarding the opinion of people stating that there is political uncertainty in Mexico, although that opinion deserves respect, the reality is quite different. Mexico has transitioned during the present century from a government led by one single party that decided everything, to a government of right and left-wing political parties. Democracy in Mexico is not perfect but is absolutely moving in the right direction. One of the most important components is the freedom for one to express themselves and the right to group together based on the vision that each citizen considers the best for the country.

According to the most recent Global Competitiveness Report issued by the World Economic Forum, the majority of business executives interviewed in an opinion survey believed that Mexico will continue to open to global markets in the next few years instead of becoming inner looking. This opinion from business executives gives testimony to the confidence that executives have in Mexico’s commitment to international trade and foreign investments, regardless of the political party in power.[5] In this line, Export Development Canada (EDC), a Crown corporation dedicated to helping Canadian companies of all sizes succeed in their international export and investment goals, has designated the Mexican market as open to Canadian businesses. This is due to Mexico’s stability, among other attributes, which makes it an attractive market for Canadian exports and investment.

Canadian companies should seriously consider investing in Mexico, not only for the attractive business environment that Mexico offers in a broad range of industries, but also because Mexico is one of Canada’s long-time trading partners. This has been demonstrated to be a reliable relationship, with Canada and Mexico working alongside each other on numerous occasions during trade negotiations. Diplomatic relationships have existed between these two countries for nearly 80 years. Contributing to a solid foundation for building capacity together to the benefit of businesses in both nations. Canada and Mexico make up part of the North America region, which has evolved to become one of the most dynamic and well-integrated regions in the world, especially in industries such as agriculture, traditional manufacturing, automotive, aerospace and technology.

Common values exist between the two nations; fairness, inclusion, democracy, diversity, equity, and freedom help make the Canada-Mexico business relationship unique, strategic and deserving of being taken care of and nurtured. Canadian businesses have been welcomed in Mexico for many years due to NAFTA, which was improved and substituted in 2020 by the United States-Mexico-Canada Agreement (USMCA) adding new disciplines such as Digital Trade, Good Regulatory Practices, Anticorruption and Small and Medium-Sized Enterprises, but also thanks to the Comprehensive and Progressive Agreement for Trans-Pacific Partnership (CPTPP) which is considered a state-of-the-art trade pact that makes doing business, including investments in Mexico, easier for Canadian companies.

Canadian companies should consider investing in Mexico as one of their first options when going global, in order to benefit from its commitment with international trade: participation in global value chains, its strategic location to connect with Latin and south America markets, their talented workforce and the long-standing friendship between both nations. It’s time to unleash the full potential of the investment and business relationship between these like-minded nations.

Juan Navarro is the Director and Principal Researcher at CMX Partnerships and an Associate Faculty at Royal Roads University. He is an active member of the Canadian International Council, the Forum for International Trade Training, the Vancouver Island Economic Alliance and other business and trade focus organizations. He is a recognized Business mentor at Futurpreneur Canada. He has collaborated with international organizations such as the World Bank Group, the Asia-Pacific Economic Cooperation (APEC) and the APEC Business Advisory Council (ABAC). HE is a former economist of the Mexican Central Bank.